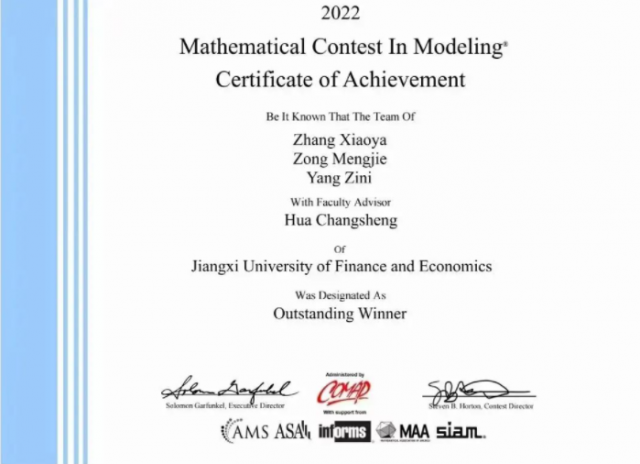 The MCM is a global event that has a significant influence in mathematical modeling, which requires participants to complete a project within four days. The project of our Grand Prize-winning team was "Asset Trading Strategy Development", in which they used an ARIMA-LSTM model to predict asset trading prices and dynamic programming and genetic algorithms to build and change trading strategies and increase asset returns.