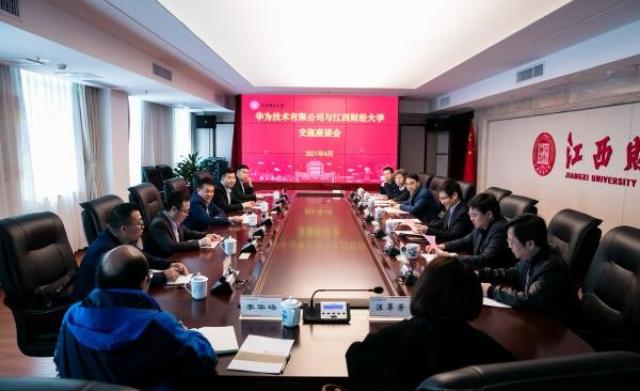 ​On the morning of April 13th, Li Tengyue, President of the AR/VR Division of Huawei Technologies Co., Ltd., visited JUFE. JUFE President Deng Hui and the heads of related departments and schools attended the meeting. The two sides had in-depth discussions on school-enterprise cooperation. 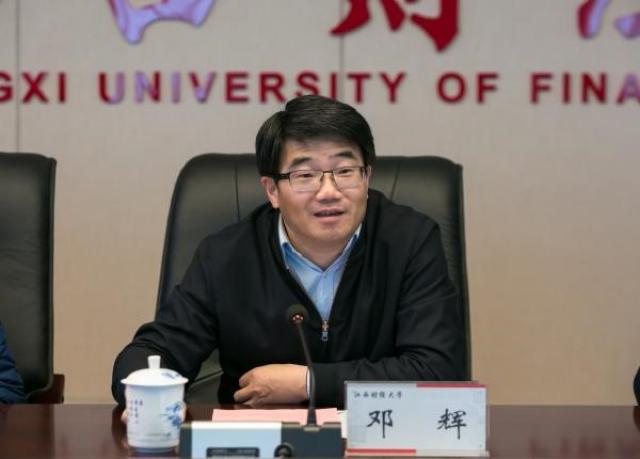 Deng Hui extended welcomes to the delegation led by Mr.Li Tengyue, and thanked Huawei for its support in the development of JUFE. He pointed out that Huawei is a benchmark technology company in China. JUFE would take the construction of VR Modern Industrial College as an important opportunity for transformation and upgrading. Deng looked forward to an in-depth comradeship between the two parties in developing teaching materials, curriculum construction, laboratory building, as well as project research and development. In particular, it was hoped that the two sides would cooperate in one or two core technologies and make leading innovations. 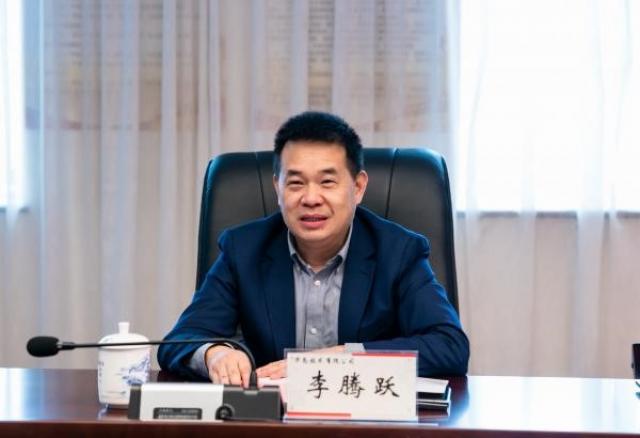 Li Tengyue said that JUFE not only has advantages in finance, but also has a good foundation in VR-related teaching, scientific research, and industrial development. Huawei's AR/VR Division expected to carry out diversified cooperation with JUFE, especially in the areas of VR visual quality evaluation and VR experience evaluation. 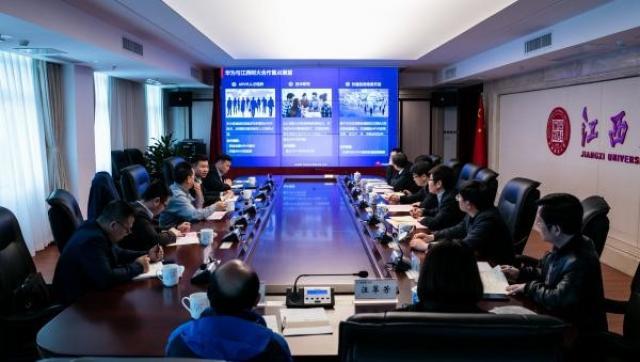 Liao Guoqiong, director of the Academic Affairs Office, introduced the preparation for the VR Modern Industrial College. Guo Zhenyu, Product Manager of Huawei, briefed Huawei's VR/AR industry planning and cooperation fields. After in-depth discussions, both parties stated that they would establish a long-term working mechanism to implement the results of this meeting.