From November 20th to 22nd, the School of International Trade and Economics organized a market survey trip to Fuzhou city and Shangrao city. Attended by Huang Xianming, deputy dean of the School, Chen Qi, director of the International Business Department, and staff of the Overseas Education School, the trip attracted 46 international students who are pursuing a master’s degree of IMIB. 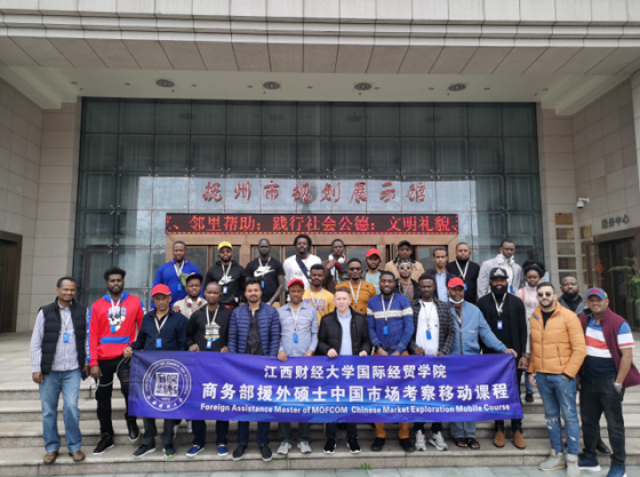 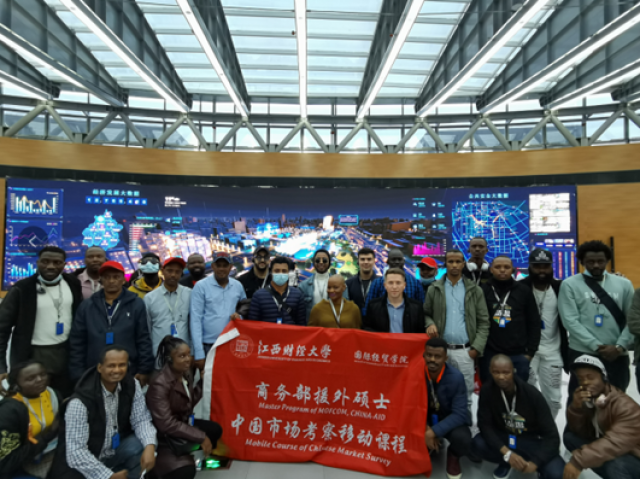 On November 21st, the delegation visited the Tang Xianzu Memorial Hall. The staff introduced the life of Tang Xianzu, known as the Oriental Shakespeare, and his four plays (The Legend of Purple Hairpin, The Handan Dream, A Dream under the Southern Bough, and Peony Pavilion). After watching the performance of Peony Pavilion, the international students immersed themselves in the charm of traditional Chinese opera. 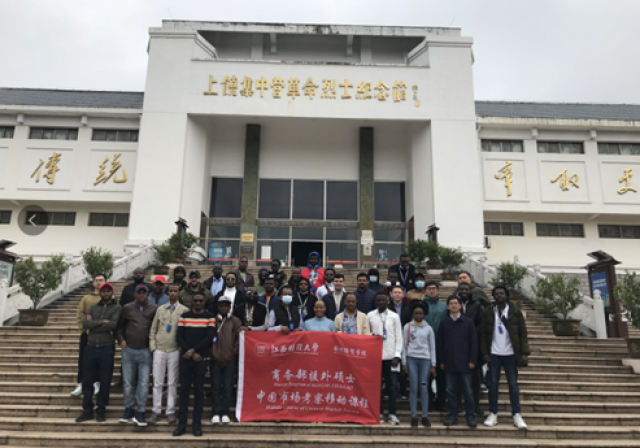 On the morning of November 22nd, they visited the Shangrao Revolutionary Martyrs Monument and Memorial Hall. The pictures and objects exhibited in the hall brought them back to the times when patriots fought tenaciously for the founding of the People's Republic of China. 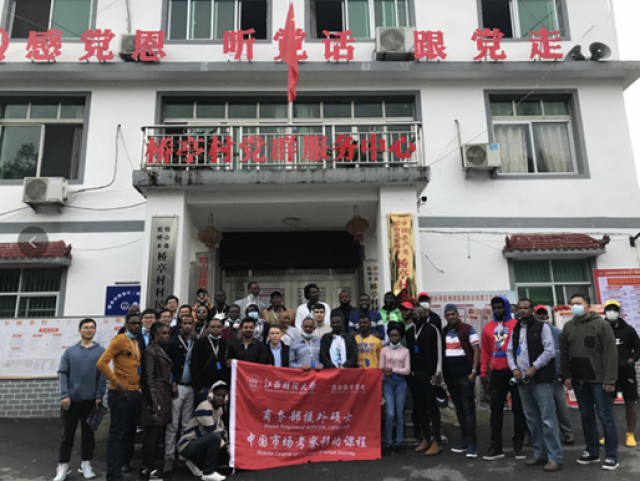 On the afternoon of November 22nd, they embarked on a journey to the poverty-stricken Qiaoting Village in Shangrao City. Guided by Kuang Renxiang (the first secretary of the village), the international students visited the E-commerce Poverty Alleviation Workshop as well as the Public Service Center in which they felt China’s unshakable resolve for poverty alleviation. 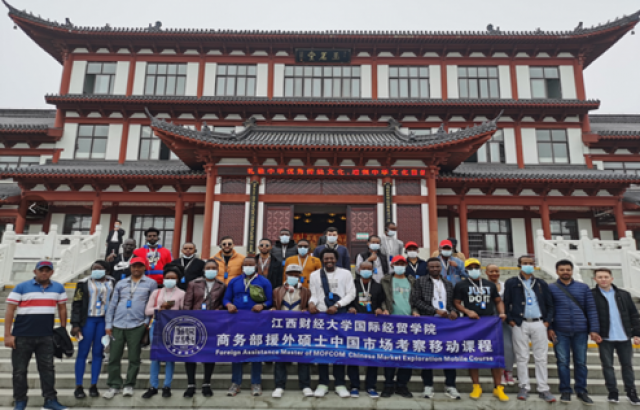 ​During the three-day field trip, the international students enjoyed the charm of Fuzhou and Shangrao and were amazed by the rapid economic development, beautiful landscapes and profound culture of Jiangxi province. They expressed that they would continue to deepen their study of China and its cultures.